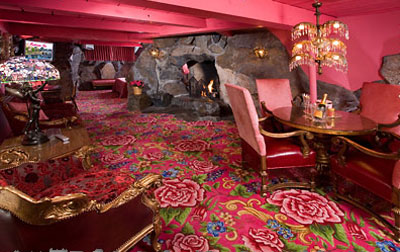 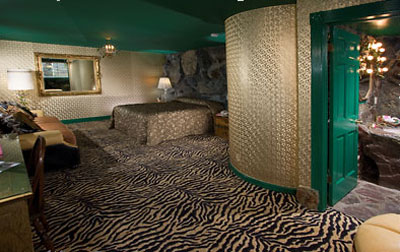 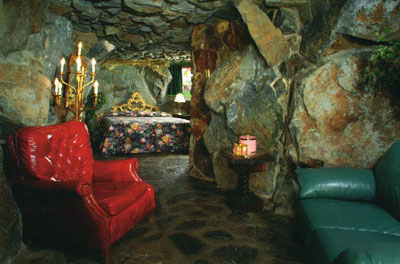 BLACK just stayed at the most amazing hotel in San Louis Obispo California called the Madonna Inn. 109 themed rooms which vary from oriental fantasy, old mexico and caveman rooms. We stayed in a room called Rockbottom (bottom pic) were even the shower room was rock formed. We really wanted the Madonna Suite but this gets booked up months in advance. San Loius is just outside LA and is great for a stay over if you want to drive highway one to San Francisco via Big Sur…awesome!  www.madonnainn.com