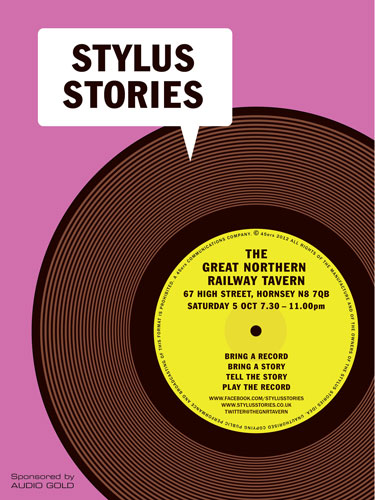 BLACK presents the 4th monthly ‘do’ in Hornsey – like an open mic night, but with people playing their 2 favourite vinyl records and telling stories about them!

Saturday October 5th – free – at The Great northern railway tavern N8 7pm-11pm. Bring your records, chalk your name on the board, have a turn bumping your gums.

The A side to this is we also produced the logo, posters, flyers and website. 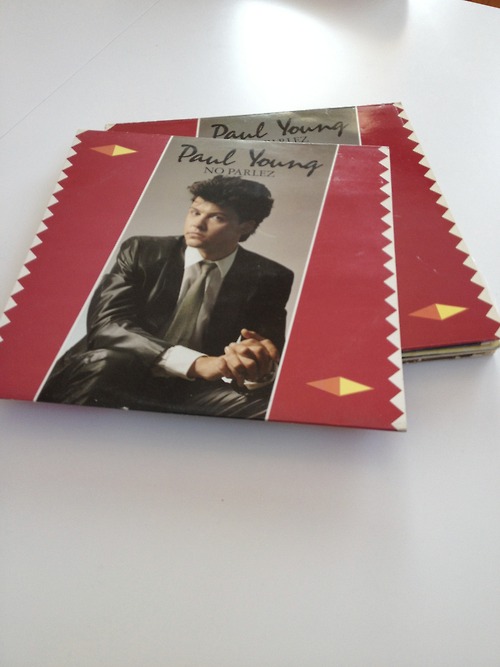 Surely, this is the most remaindered album ever. Released in 1983 and featuring Paul’s ‘Come Back And Stay’ and ‘Love Of The Common People’, not to mention his cover of Joy Division’s ‘Love Will Tear Us Apart’, ‘No Parlez’ once commanded it’s own section in the Notting Hill branch of Music And Video Exchange where a good 30 copies were racked for as little as 10p. Sadly that accolade has gone but charity shops around the country, jumble sales and indeed all branches of Music And Video Exchange have plenty of copies.

It’s Dave Henserson’s plan, at 23 Ears, to bring all of these lost platters together on July 31 this year, 29 years after its initial release. If you have a copy languishing anywhere in your house send it to Dave at 23 Ears Box 3175, Wiltshire SN9 5WL and they will build a commemorative tower of ‘Parlez’ in Derry Street, London, home of Sony Music who released this over stocked debut back in the day. Our fork lift awaits! 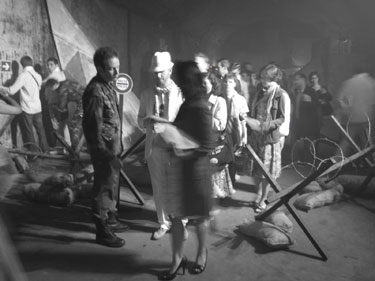 Black attended the recent Secret Cinema show which saw Gillo Pontecorvo’s film ‘The Battle of Algiers’ screened in a ramshackle mock cinema at the Old Vic Tunnels, April-May 2011. SC turned the vaults into dusty dark eerie huge arabic streets and market bazaars….it was quite an event. 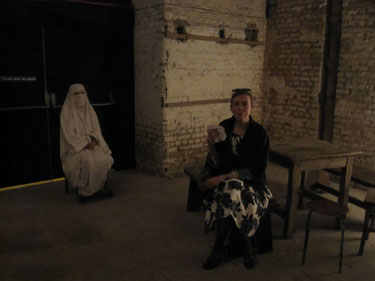 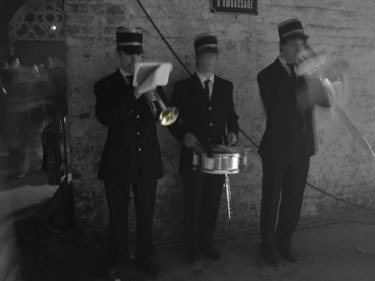 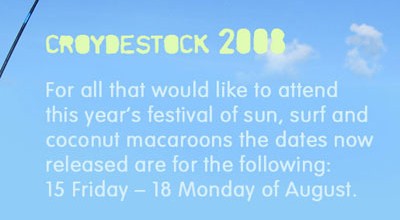 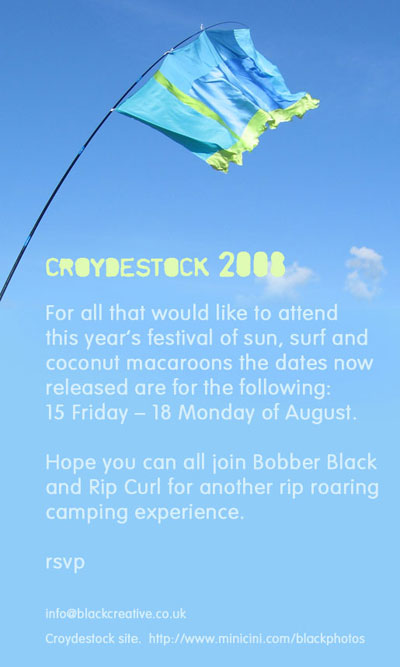 BLACK organises a bodysurfing festival, well more a camping experience with a dip in the sea each year in Croyde North Devon. This year will see the usual VIP tent decorated with home comforts of rugs, cushions, Indian throws, lamps and cider bar. This year the Croydestock flagpole will carry more flags collected from around the world. On these August dates the shooting stars the ‘Perseids’ will be at their peak so lying back late with a cider in hand is a must. Wetsuits and bodyboards can be hired from Croyde. The usual Cherry tree campsite is the place. Lets surf!