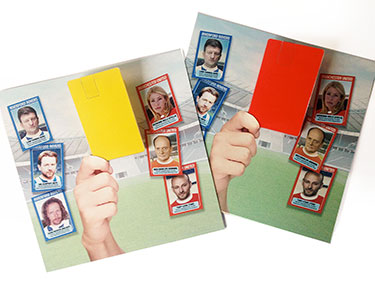 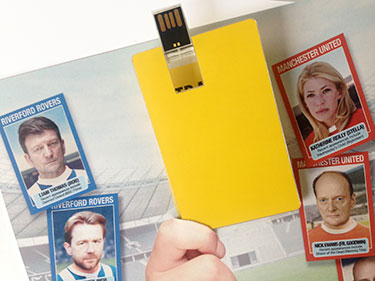 Black Creatives film company Black swamp Films has just screened the latest 18 minute short film ‘Extra Time’ at the Soho House. The film is based on a group of football fans whose talisman dies on the eve of their FA Cup Final. Black Creative uploaded the film to yellow and red memory cards to keep in the football theme.